Semiotics or Semiology, the studies or the science of signs-symbols can be traced back to ancient times where the terms were coined variedly as ‘semesion’ (sign) ‘semeion’ (symbol), ‘semainon’ (signifier), and ‘semainomenon’ (signified). A sign is both a tool to create and generate meaning and a key to open to the semantics world as it is something which stands to somebody for something in a set of culture and context. Signs and symbols play vital roles in human life from philosophical to technological realms as their meaning can reflect the interpretation of the ultimate truth of nature and being, collective societal rhythm, individual belief and living in a set of realism and virtualism. Semiotics as the truth of meaning on western and eastern philosophy and technology offers a new channel to fulfill the finding and interpreting of the reality of the ultimate of meaning as in the case of communication, translation and interpreting. This paper will briefly highlight the space and time of Semiotics from the antiquity to the present and future possibility. By embracing philosophy and a new technological landscape such as decentralized blockchain network with high-multi-dimensional epistemology including the technological exponential disruptive movement of its meaning creation, generation and interpretation, semiotics may change the way we think about communication and language, the way to reach the ultimate truth of meaning, and the way we understand about Nature, Being (and the World). The paradox that Semiotics with its almost indefinite epistemology on inter-multi-con-disciplinary applicative to meta-philosophy of Buddhism, Christianity and Islam, and other areas as well as its integration with disruptive technology to become a new independent discipline while conserving its pure classical parameter awaits further investigations and explorations. Finally, the quest for the ultimate truth, or Paramattha-sacca, reflected by the philosophy of meaning in the metaphilosophy, and what meaning is really meant for nature and being would be a futuristic issue for philosophers and technologists.

View all posts by Academy of Arts → 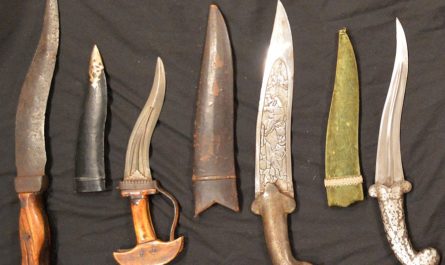 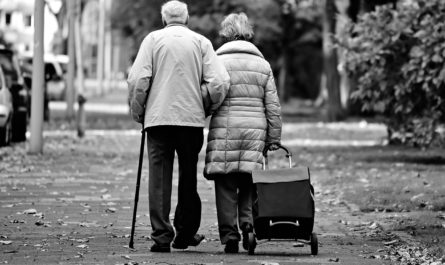